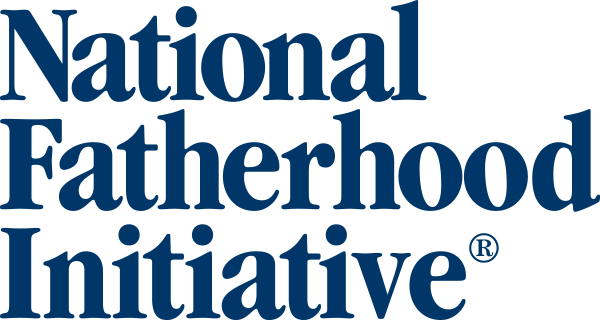 Mama Says > A National Survey of Mothers’ Attitudes on Fathering 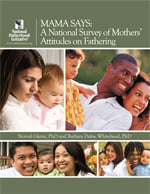 This is the first-ever national survey taking an in-depth look at how today’s mothers view fathers and fatherhood.

Authored by Norval Glenn, PhD. and Dr. Barbara Dafoe Whitehead and conducted by the University of Texas Office of Survey Research, Mama Says surveyed 1,533 mothers about a range of topics, such as their general opinions about fatherhood, views on work-family balance, and obstacles to good fathering. The study is a companion piece to NFI’s 2006 study, Pop’s Culture: A National Survey of Dads’ Attitudes on Fathering.