Posted by Christopher A. Brown January 31, 2023
The Value in Customizing a Fatherhood Program
There’s a lot of emphasis these days on implementing fatherhood programs with fidelity. Indeed, many funders of... END_OF_DOCUMENT_TOKEN_TO_BE_REPLACED
Posted by Ave Mulhern January 24, 2023
A Few of My Favorite Things… and they are FREE!
Posted by Christopher A. Brown January 17, 2023
How Father Involvement and Bi-Strategic Parenting Positively Affect Children’s Brain Development

"Man of Steel" and Fatherhood

"You will give the people of earth an ideal to strive towards, they will race behind you, they will stumble, they will fall, but in time, they will join you in the sun. In time, you will help them accomplish wonders." —Jor-El 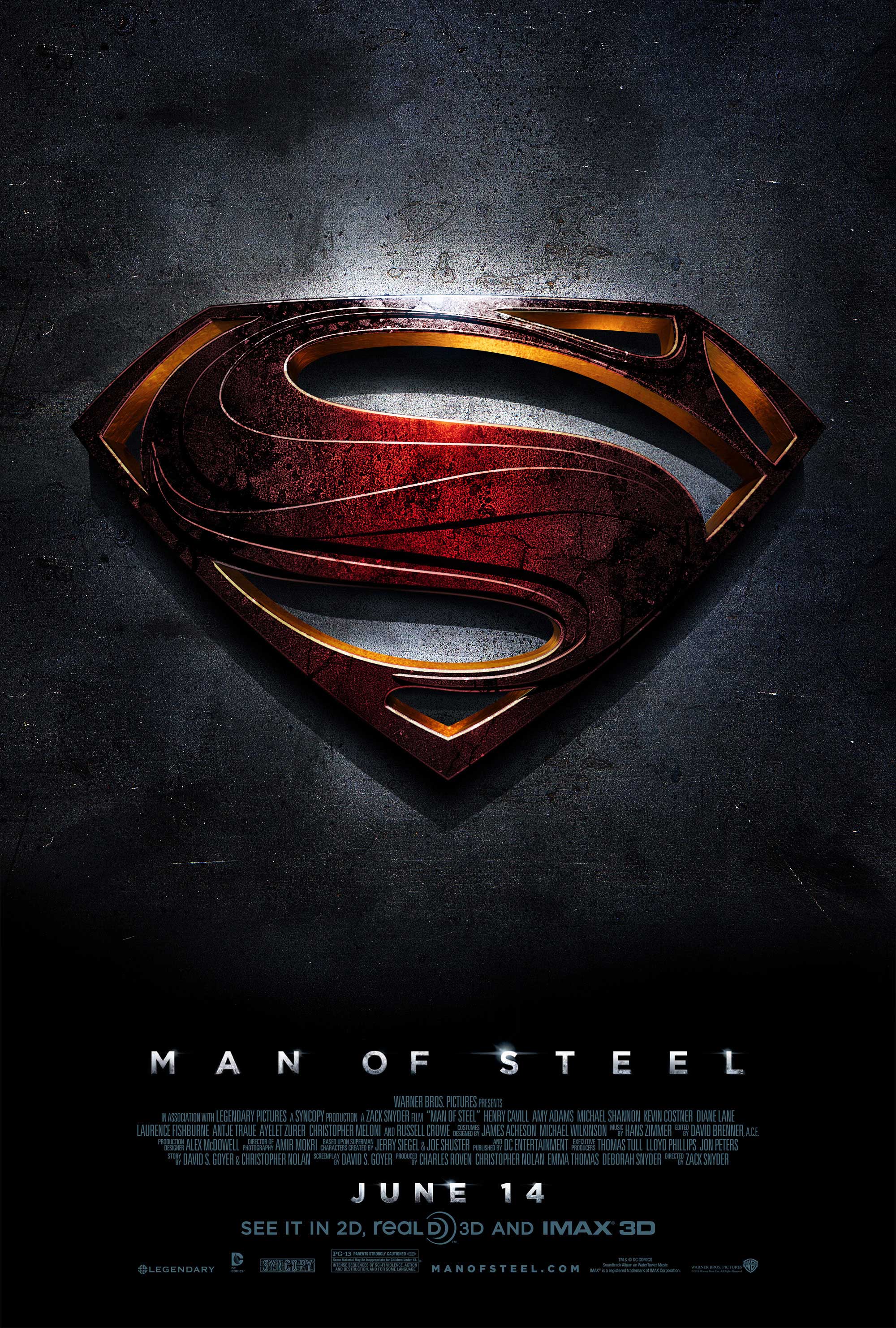 As a guy who grew up watching Christopher Reeve and Dean Cain fly through the air as Superman, I was excited to see the new Man of Steel that was released Friday.

Fans of Superman will love the film. The film has been ridiculed for the seemingly extra 45 minutes of excess explosions — of which I can't disagree. But all in all, the film is better than any previous Superman and places the franchise firmly in same line with other great superhero films of the last few years.

Aside from all the lengthly explosions, there's a real story that sticks with how Superman was originally conceived. We learn the "Man of Steel" was born on Krypton to Jor-El (Russell Crowe), has an adoptive earthly dad (Kevin Costner), and must save the planet all while figuring out whether to use the gifts he has to help people or not.

When I watched the previous Superman movies, I was not a father myself. Now that I'm a dad, I watched Man of Steel through the eyes of Jor-El and Jonathan Clark. Watching as a dad, I was reminded of two things.

1)  Great Fathers Guide Their Kids.
Throughout the film, Superman has flashbacks to Smallville, Kansas and in doing so, he finds his true self. Meanwhile, the audience gathers information to aid in understanding the depth of his “Man of Steel” character.

We watch as Clark finds his “Fortress of Solitude”. It is there he finds his suit and learns the crest on the suit is a symbol of hope. In this same scene, Jor-El explains exactly how Clark has been given certain powers. It is only after this moment that Clark begins to push his own limits—eventually learning to fly. Without such guiding from Jor-El, it's debatable that Superman would ever learn to fly, literally and figuratively.

"Every person can be a force for good, free to forge his own destiny."  —Jor-El

In another flashback, Clark talks with his earthly father, Jonathan. Jonathan, in explaining how he came to live with "The Kents", says to Clark, “I have to believe you were sent here for a reason…Even if it takes the rest of your life, you owe it to yourself to find out why that is.” In a great father-son moment, Jonathan says to Clark, “You have to decide what kind of man you want to be. Good character or bad, that man will change the world.”

“You have to decide what kind of man you want to be. Good character or bad, that man will change the world.” —Jonathan Clark

2)  Great Fathers Put Their Kids First.
Superman had a great biological father in Jor-El and a great adoptive father in Jonathan Kent. Superman/Clark Kent struggles to live as a human/super-human throughout the film. This tension unfolds in the two fatherly relationships of the film.

With Jor-El, the idea of living and using super powers is a given. In stark contrast, Jonathan struggles to keep his son's powers from the scrutiny of public for fear of misunderstanding or unneeded attention. Living in that tension between being human and super-human is where Man of Steel wins.

In the end, Man of Steel depicts a man whose biological father and adoptive father sacrifice themselves to save their son. It's a film that depicts sacrificial love and selflessness as the true nature of fatherhood, making it a movie worth watching...dare I say...a "symbol of hope" for our generation.