Posted by National Fatherhood Initiative August 2, 2022
Parenting Styles – Which One is Best?
We came across this article on parenting styles that is valuable for anyone working with fathers and families. The... END_OF_DOCUMENT_TOKEN_TO_BE_REPLACED
Posted by Melissa Byers July 26, 2022
New Data Finds the “Success Sequence” Effective Across Every Demographic
Posted by Erik Vecere July 19, 2022
How to Use A Logic Model to Supercharge Your Fatherhood Outcomes

That’s right. For the past two decades, the proportion of children who grow up without a biological, step, or adoptive dad has remained stable at 27.5 percent. 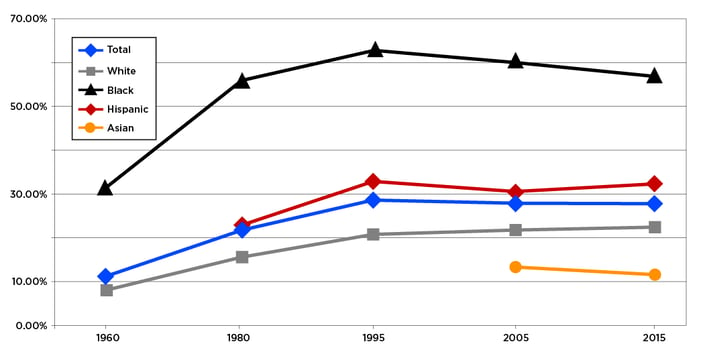 Is this good news or bad news?

The bottom line is that all of us still have a lot of work to do to decrease the proportion of children who grow up without a dad. I implore you to continue to partner with National Fatherhood Initiative as we build capacity in organizations and communities to connect dads with their children.