Posted by Christopher A. Brown January 31, 2023
The Value in Customizing a Fatherhood Program
There’s a lot of emphasis these days on implementing fatherhood programs with fidelity. Indeed, many funders of... END_OF_DOCUMENT_TOKEN_TO_BE_REPLACED
Posted by Ave Mulhern January 24, 2023
A Few of My Favorite Things… and they are FREE!
Posted by Christopher A. Brown January 17, 2023
How Father Involvement and Bi-Strategic Parenting Positively Affect Children’s Brain Development

Celebrating Independence Day with Your Kids 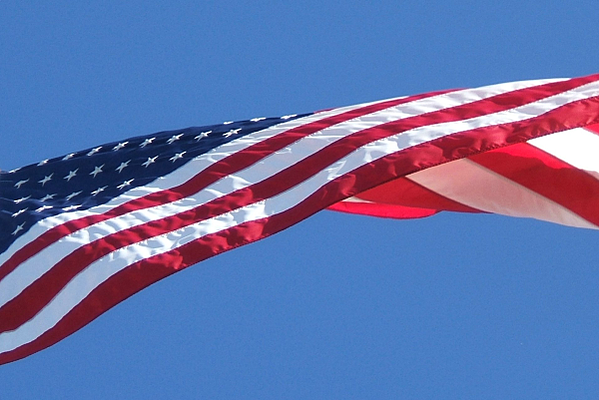 Swimming, barbeque and a day off work…sounds like freedom to me. But, in the excitement of activities, it's easy to forget the history and purpose of Independence Day. I’ll get to some ideas for celebrating, but first, some history so you can sound smart at the family get-together.

John Adams believed July 2nd was the correct date to celebrate the birth of American independence. He would decline invitations to July 4th events in protest (see History). Adams had an argument, because on July 2nd, the Continental Congress voted in favor of resolution for independence.

Realizing that once you read “Continental Congress” and “resolution” in the last paragraph that I lost most of you, I have a more history for you history buffs. It was July 2nd that John Adams wrote to his wife Abigail and explained that the day, "will be celebrated, by succeeding Generations, as the great anniversary Festival" and the celebration should have "Pomp and Parade...Games, Sports, Guns, Bells, Bonfires and Illuminations from one End of this Continent to the other." Can you say “freedom?”

Two days later on July 4th, the Congress adopted the Declaration of Independence. Even though the vote for actual independence was on July 2nd, the 4th became the day celebrated as the birth of American independence. If you’re like me, barbeque is barbeque; I’ll eat it on the 2nd and the 4th to commemorate this special event.

The Fourth of July was originally celebrated with concerts, parades, firing of cannons and speeches. By late 19th century, people started celebrating with outdoor activities, family time, fireworks and barbeques. Considering I kept your attention with all this historical trivia, here are a few ways you can celebrate this holiday with your family:

Independence Day Ideas for Your Family:

1)   Teach Your Kids: For older kids, The History Channel has an entire week dedicated to the “Founding Fathers” for learning about the history and celebration of Independence Day. Consider reading the Declaration of Independence with your teenager. They may complain, but it’s short and only one of the greatest documents ever written. For younger kids, have them draw and color the American flag or sing along to “The Star-Spangled Banner." Perhaps your kids like face paint as much as mine, paint the flag on their cheeks or for girls, paint their nails in red, white and blue (can you tell I have daughters?!).

3)   Get Involved with Your Community:  It’s a great time to get to know your neighbors. Attend a festival or parade and grill out with friends.

4)   Remember the Troops:  Write a letter or send a care package to a deployed service member to let them know you appreciate their service.

How are you celebrating Independence Day?