Posted by Christopher A. Brown January 31, 2023
The Value in Customizing a Fatherhood Program
There’s a lot of emphasis these days on implementing fatherhood programs with fidelity. Indeed, many funders of... END_OF_DOCUMENT_TOKEN_TO_BE_REPLACED
Posted by Ave Mulhern January 24, 2023
A Few of My Favorite Things… and they are FREE!
Posted by Christopher A. Brown January 17, 2023
How Father Involvement and Bi-Strategic Parenting Positively Affect Children’s Brain Development

"The Fatherhood Movie of the Year Award is given each year to the film that “best communicates the importance of involved, responsible, and committed fatherhood in children’s lives."

Los Angeles, CA (PRWEB) May 31, 2013—At a ceremony yesterday at Ulysses S. Grant High School, National Fatherhood Initiative (NFI) and Life of Dad (LOD) presented the 2012 Fatherhood Movie of the Year Award™ to director Andy Fickman for his work on Parental Guidance. 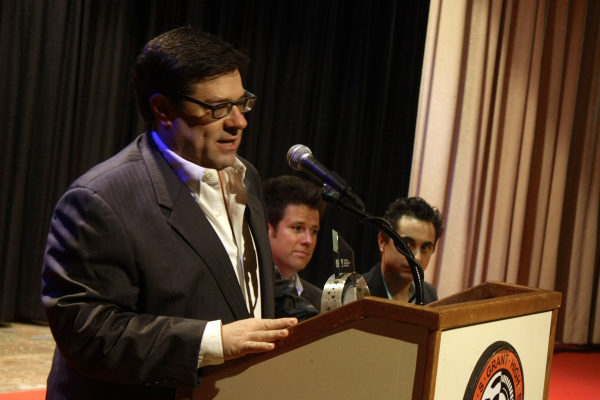 The public chose Parental Guidance -- via a contest on NFI’s Facebook page -- to receive the Award, which is given each year to the film that “best communicates the importance of involved, responsible, and committed fatherhood in children’s lives.”

NFI nominated Parental Guidance (directed by Fickman; starring Billy Crystal, Bette Midler, Marisa Tomei, and Tom Everett Scott) for its realistic depiction of the generational struggles of a pair of loving grandparents, for its positive portrayal of the importance of marriage, and for the important roles the father and grandfather play in their families’ lives.

On The Father Factor Blog, Fickman said that the takeaway for dads from the film is twofold: “One is a reminder to dads that we do play a part, we do have a role, and that role never changes. It’s easy to say, let your mom handle that, but it’s important that we’re handling that as well,” said Fickman.

Fickman also said, “I think it’s also that we have different experiences that we are bringing to the table, and a child lucky enough to have both a mother and father can give them different pieces of wisdom.” 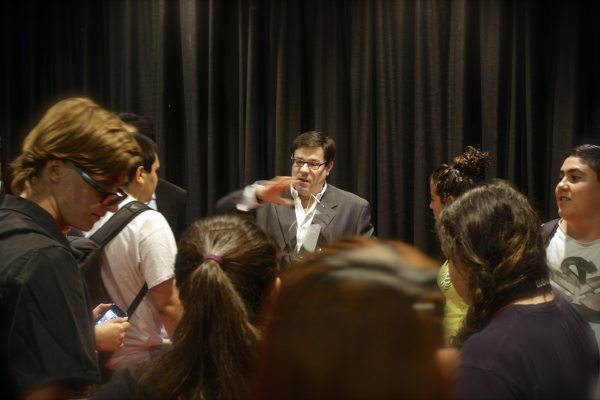 Throughout the month of February, voters were able to watch the trailers of the four nominated films and vote for their favorite once per day through Oscar night. The contest is part of NFI's efforts to shine a light on cultural messages that highlight the unique and irreplaceable role that fathers play in their children's lives. Given the power of film in shaping public perceptions, NFI applauds the makers of Parental Guidance for their efforts in depicting fatherhood in a realistic, positive, and powerful way. NFI started the Fatherhood Movie of the Year™ contest in 2012, when Courageous was selected by the public as the winner for the 2011 movie year. 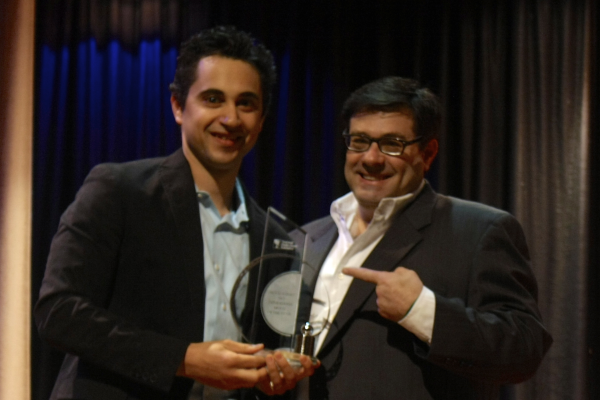