Posted by Christopher A. Brown November 29, 2022
How to Advance Equity for Fathers in Human Services
If you’re a regular reader of this blog, you know that there’s a lack of equity in human services. Our nation’s human... END_OF_DOCUMENT_TOKEN_TO_BE_REPLACED
Posted by Erik Vecere November 22, 2022
Learn How A Crucial Partnership Will Open The Door to Reducing Child Abuse and Neglect
Posted by National Fatherhood Initiative November 15, 2022
Equipping Fathers and Organizations to Be More Father-Inclusive with Christopher Brown

Father Involvement and the Gender Gap in Education

A new column by Christopher Brown in The Huffington Post reveals how a new gender gap has started in higher education. Brown points out that women are enrolling in and graduating from college at much higher rates than men. In this post, get details on the issue so you can help encourage dads around you. 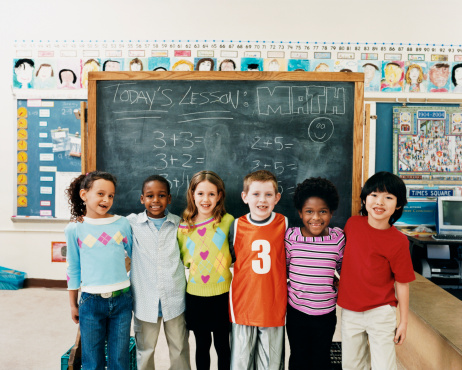 Brown writes in How dads' Involvement Can Address the Gender Gap in Higher Education, which I recommend you read in full, but some insights you should know are as follows:

What can we do to address this gender gap?

Brown mentions a recent study on the impact of father involvement on college graduation rates and says it reveals why "greater father involvement is vital to addressing the gender gap specifically and increasing college graduation rates generally because, quite frankly, we should also be concerned that only 1 of 3 young adults, regardless of gender, graduates from college."

Brad Wilcox of the University of Virginia studied children ages 7-12 by dividing teens into four groups based on their fathers' level of involvement:

Wilcox findings were as follows:

more involved fathers contribute to more college success for our nation's young adults and is a much more cost-effective solution than hundreds of programs and initiatives that, while laudable and part of the solution, don't go far enough upstream and cost a ton of money.

Wilcox and Brown make it clear that while the dads in the home are more involved than ever; sadly, more children are growing up without dad in the home. Fixing this education gap means understanding and working to fix the father absence problem.