Posted by Christopher A. Brown January 31, 2023
The Value in Customizing a Fatherhood Program
There’s a lot of emphasis these days on implementing fatherhood programs with fidelity. Indeed, many funders of... END_OF_DOCUMENT_TOKEN_TO_BE_REPLACED
Posted by Ave Mulhern January 24, 2023
A Few of My Favorite Things… and they are FREE!
Posted by Christopher A. Brown January 17, 2023
How Father Involvement and Bi-Strategic Parenting Positively Affect Children’s Brain Development

How to Shift the Mindset of Incarcerated Fathers

I knew there was something special about the Noble Correctional Institution (Caldwell, Ohio) the moment that I walked through the door. I was greeted immediately by Burl Lemon, President of Forever Dads, who oversees the InsideOut Dad® program at the facility. Mr. Lemon shared how men are not just going to do their time, they are also going to shift their mindset, and fatherhood is the key to accomplishing that goal.

I was then greeted by the Warden, Tim Buchanan, who told me that “fatherhood is one of the first things that inmates are spoken to about as soon as they get off of the bus. I’ve recognized that fatherhood is a straight path to their souls.” 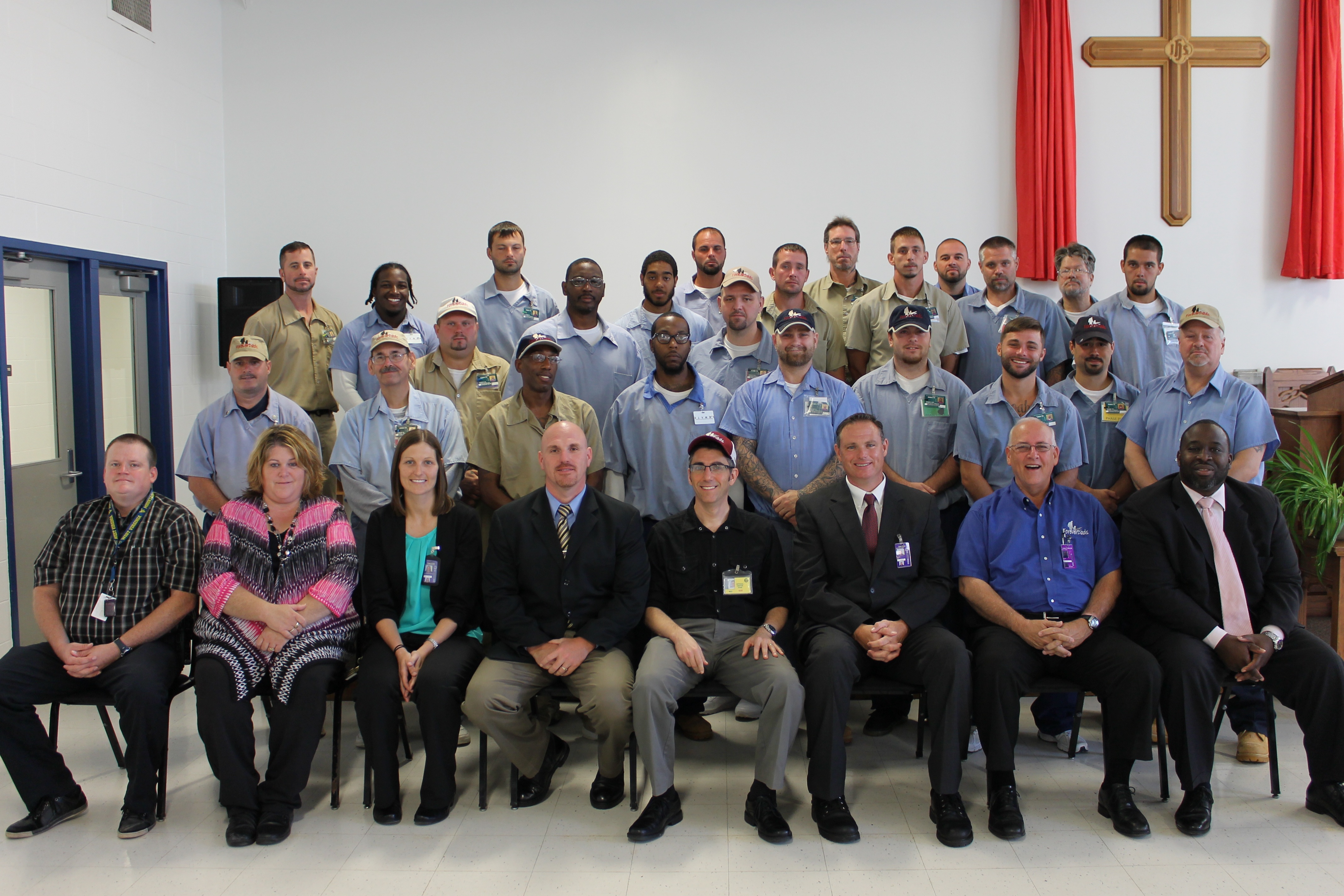 Mr. Buchanan has a team of fatherhood champions who are equally passionate about engaging men around fatherhood. They help facilitate a number of fatherhood and parenting programs.

These programs include: InsideOut Dad®, Responsibilities As a Man (RAM), Fathers of Change, Family Ties, and TYRO Dads. They also offer a special annual event called “Celebrating Fatherhood” where inmates’ children come into the facility and spend time with their fathers. This event requires that participating fathers remain “ticket-free” (e.g. no conduct reports). Mr. Buchanan says this type of incentive-driven event has had a strong impact on reducing the number of tickets. They now have 1,600 men per year without a single ticket!

I was fortunate to meet many of these men from the Alumni Organization. They shared powerful stories of how InsideOut Dad® helped them become better men and fathers. One father shared how the program helped him re-establish the relationship with his daughter, with whom he had lost contact because of his drug addiction. He applied what he learned during the program to begin the reconciliation process. He proudly showed me a letter from his daughter that expressed a deep love and appreciation for the changes he made. He said this development would not have happened without InsideOut Dad®.

The treasurer of the Alumni Organization reinforced why the program has such an impact on participants when he said, “The men all have a lot of trust in the program, and it provides them with encouragement for the future along with tips to build a healthier future.”

I was energized when I left the facility (donning my new Forever Dads hat, which I’m proudly wearing in the group photo), knowing that so many families and communities are being transformed one father at a time through the great work at the Noble Correctional Institution. 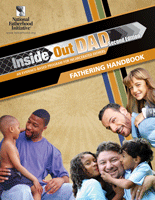 Want to help incarcerated fathers? Volunteer to lead dads. You can get started by downloading the free sample of InsideOut Dad®.