Posted by Christopher A. Brown January 31, 2023
The Value in Customizing a Fatherhood Program
There’s a lot of emphasis these days on implementing fatherhood programs with fidelity. Indeed, many funders of... END_OF_DOCUMENT_TOKEN_TO_BE_REPLACED
Posted by Ave Mulhern January 24, 2023
A Few of My Favorite Things… and they are FREE!
Posted by Christopher A. Brown January 17, 2023
How Father Involvement and Bi-Strategic Parenting Positively Affect Children’s Brain Development

Is Your Parenting Program Enough to Engage Dads? 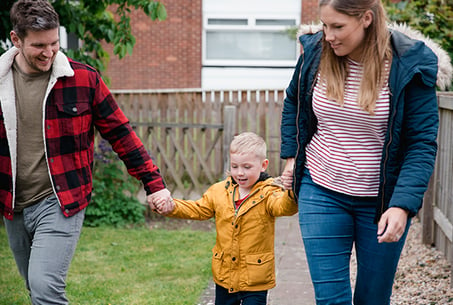 You can “reswizzle” your parenting program’s marketing to include more images of dads. You can bring in men to help co-facilitate. You can even shout from the rooftops, “Dads are welcome!”

There are 3 primary reasons that dads don’t attend parenting programs.

The good news is that fatherhood programs can help dads see the term “parenting” from a new perspective—one in which they identify parenting as something they do. This new perspective motivates dads to build the parenting skills that they wouldn’t have otherwise.

If you only offer a parenting program, consider adding a fatherhood program (e.g. 24/7 Dad®). Doing so will make it easier to recruit dads and provide them with a wholistic approach which includes parenting skills.

Parenting and fathering have many common elements, but there are major differences as well. And addressing those dad-specific elements can mean the difference between engaging a dad or not.

If you only offer a parenting program, have you considered adding a fatherhood program?

If you want to add a fatherhood program, are there any barriers you need to address? What are some next steps you can take to address those barriers?