Why Good Facilitators are Vital for Program Retention 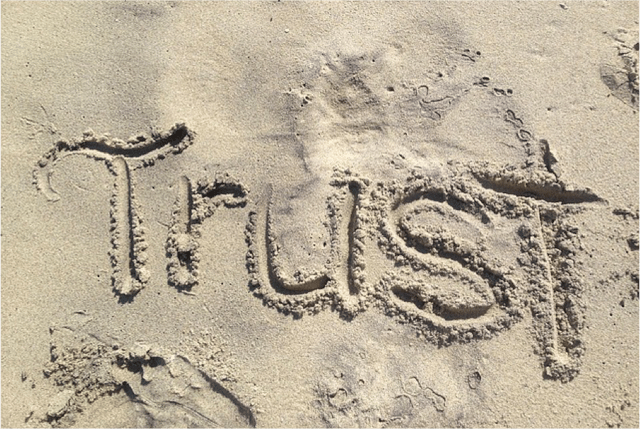 A good facilitator is as important as the content of a fatherhood program.

That's right. In fact, a good facilitator might be more important than a program's content in addressing one of the primary challenges for fatherhood programs: retaining dads' participation.

This aspect of being a good facilitator is backed by research conducted by the Child and Family Research Partnership (CFRP) at the University of Texas as Austin. As part of a project they're conducting for the Texas Department of Family and Protective Services' Fatherhood EFFECT program, CFRP researchers interviewed dads who participated in fatherhood programs (including NFI's 24/7 Dad® program) in three Texas communities about the dads' reasons for their participation. (Click here to download the research brief.)

One of three key findings is that dads maintained their participation primarily because of the connection they developed to the program facilitator. As the CFRP researchers write:

"Fathers emphasized the importance of a reliable and positive voice in their life; they explained that most of their daily interactions make them feel beaten down and discouraged. The fathers felt that the facilitators of the program really wanted to see them become better men and fathers. The majority of fathers commented that they felt a personal connection with the program facilitators because facilitators personalized the curriculum with experiences from their own lives as a parent."

My own research with facilitators of NFI's fatherhood programs also supports this vital aspect of being a good facilitator. Indeed, some of the facilitators I've interviewed said that the most important job they must accomplish is to develop this connection.

So many dads, they say, come to their program lacking relationships of trust with other men and authority figures. The rapport they create with dads is key to developing what for many dads is the first relationship of trust they've had with another man, or the first such relationship in many years. Shawn Crable, one of several facilitators of the 24/7 Dad® A.M. and P.M. programs for the Early Childhood Resource Center in Canton, OH, told me:

"We need to build a relationship with [dads] first—understand them, where they come from. We must lower our guard to show them we’ll support them. We share things about our lives. This approach allows dads to talk with us rather than us telling them what to do. It’s a mutual learning approach. Dads won’t open up initially, so we have to develop a relationship that lets them know how much we care first."

Shawn's statement points to another factor in a good facilitator making a difference: for the content of a curriculum "to take," facilitators must quickly establish rapport with dads. One of the primary ways in which Shawn and his fellow facilitators establish rapport is to share their own fatherhood stories so that the dads see them as credible and trustworthy.

If you facilitate a fatherhood program (or supervise staff or volunteer facilitators), here are some tips to help you create rapport and a relationship of trust with dads.

To draw from an old saying, "Dads won't care how much you know until they know how much you care." Establishing a relationship of trust with dads from the get go will pay dividends in the long run.

Have you registered to acquire NFI's Effective Facilitation Certificate™?

How much attention do you pay to establishing rapport with the dads you serve?